Saturday of the Seventh Week of Easter Mass in the Morning

When he entered Rome, Paul was allowed to live by himself,
with the soldier who was guarding him.

Three days later he called together the leaders of the Jews.
When they had gathered he said to them, “My brothers,
although I had done nothing against our people
or our ancestral customs,
I was handed over to the Romans as a prisoner from Jerusalem.
After trying my case the Romans wanted to release me,
because they found nothing against me deserving the death penalty.
But when the Jews objected, I was obliged to appeal to Caesar,
even though I had no accusation to make against my own nation.
This is the reason, then, I have requested to see you
and to speak with you, for it is on account of the hope of Israel
that I wear these chains.”

He remained for two full years in his lodgings.
He received all who came to him, and with complete assurance
and without hindrance he proclaimed the Kingdom of God
and taught about the Lord Jesus Christ.

It is this disciple who testifies to these things
and has written them, and we know that his testimony is true.
There are also many other things that Jesus did,
but if these were to be described individually,
I do not think the whole world would contain the books
that would be written.

- - -
Lectionary for Mass for Use in the Dioceses of the United States, second typical edition, Copyright © 2001, 1998, 1997, 1986, 1970 Confraternity of Christian Doctrine; Psalm refrain © 1968, 1981, 1997, International Committee on English in the Liturgy, Inc. All rights reserved. Neither this work nor any part of it may be reproduced, distributed, performed or displayed in any medium, including electronic or digital, without permission in writing from the copyright owner.
(read more) 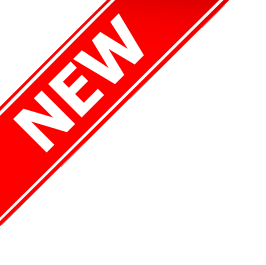 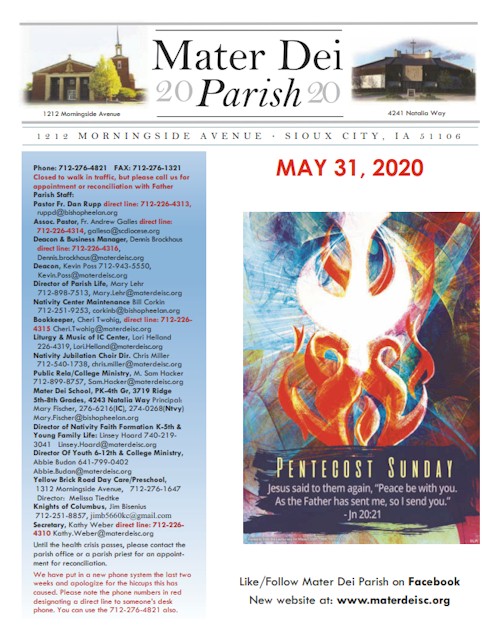 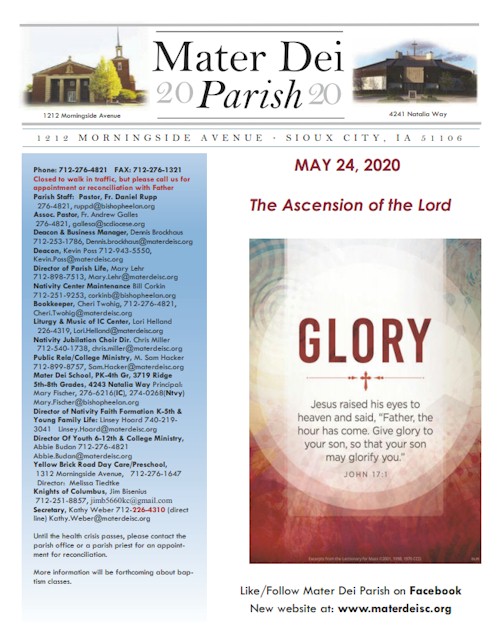 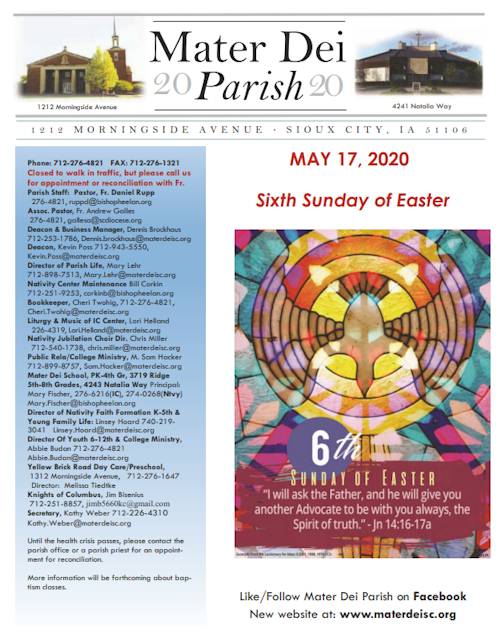 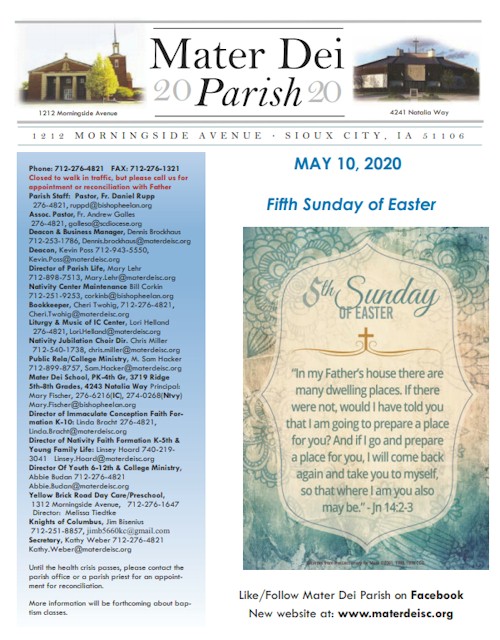 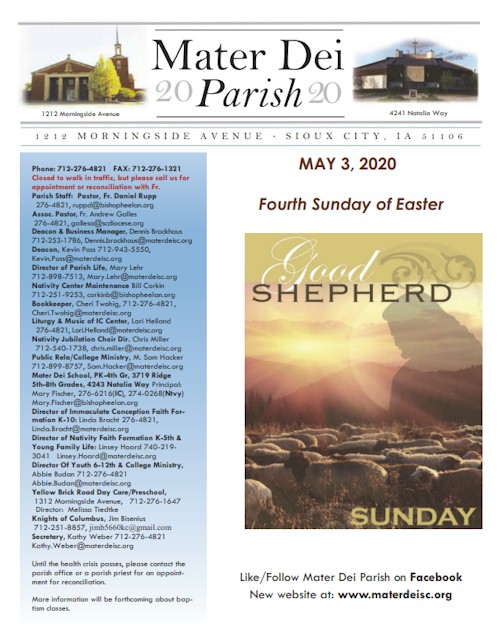 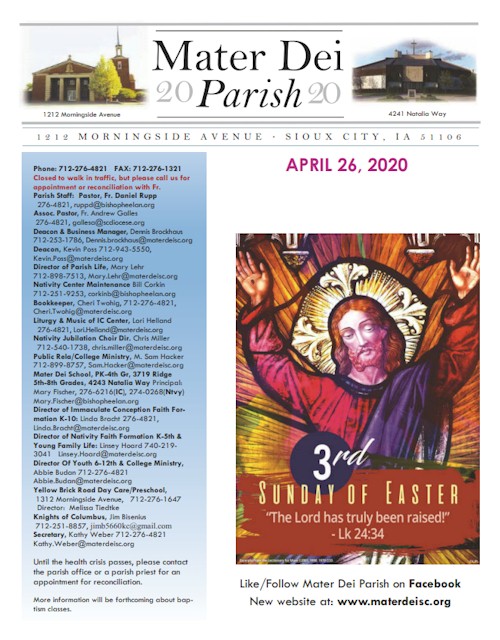 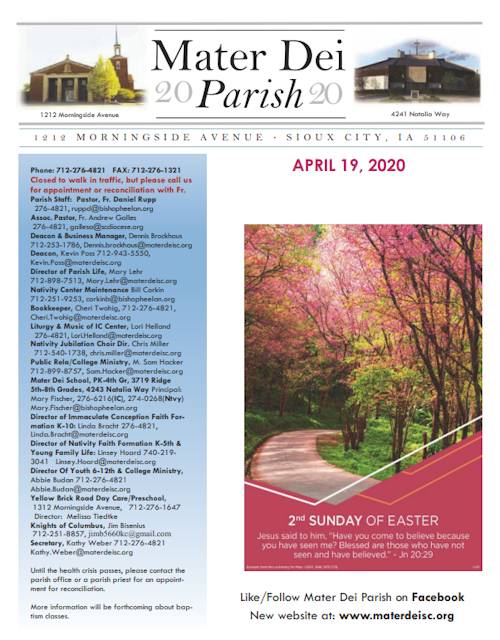 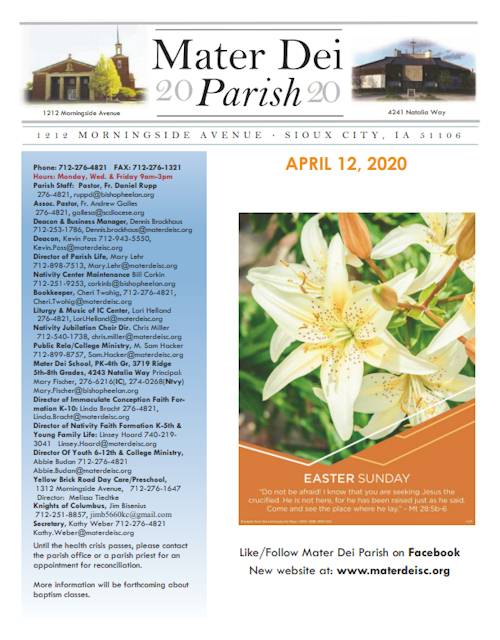 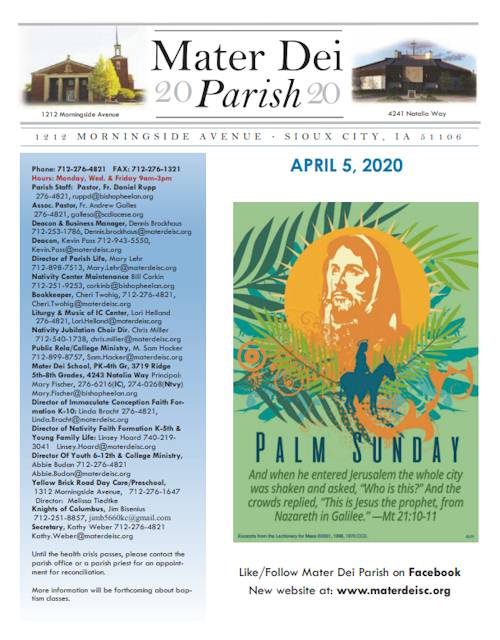